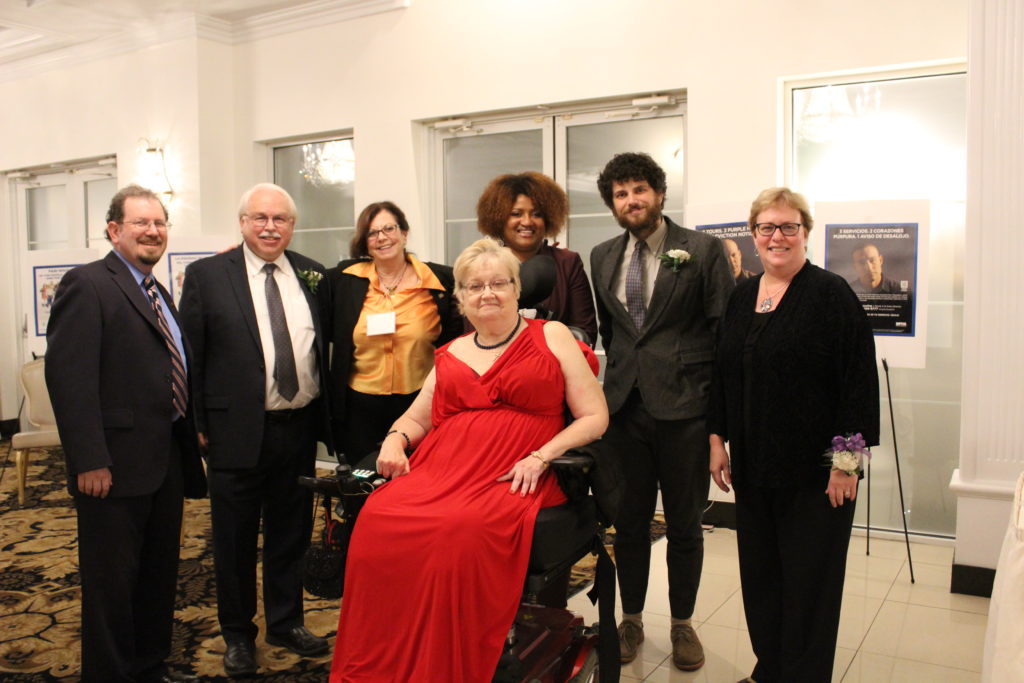 Long Island Housing Services (LIHS) wanted to share pictures from our celebration of the beloved community of Fair Housing heroes. With support from people like you, we were able to give recognition to those that have been fighting to to protect Civil Rights in housing. 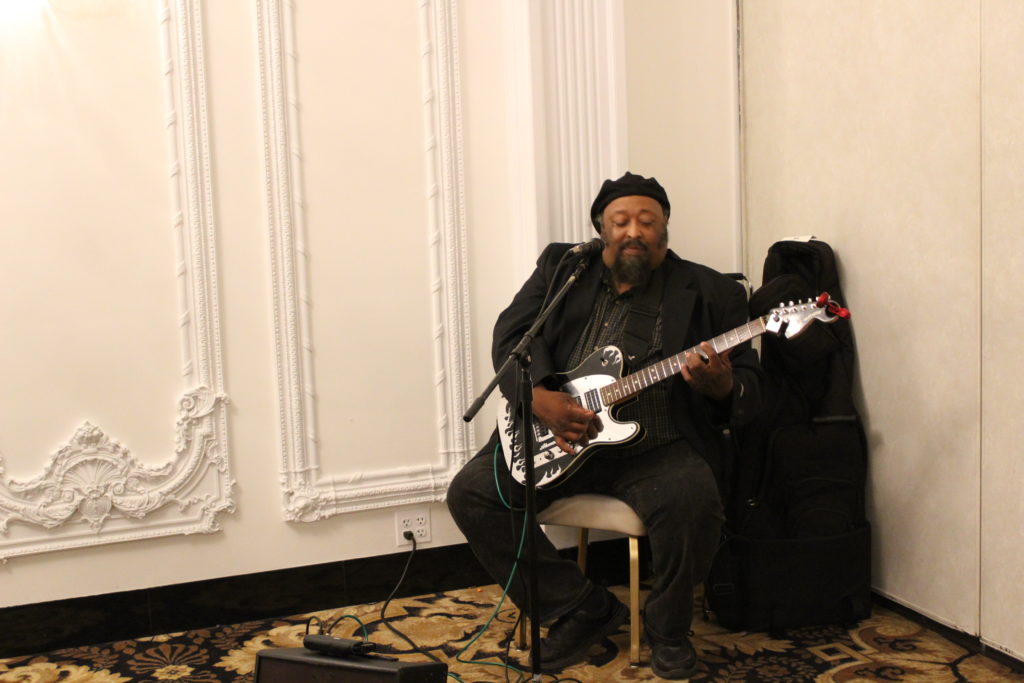 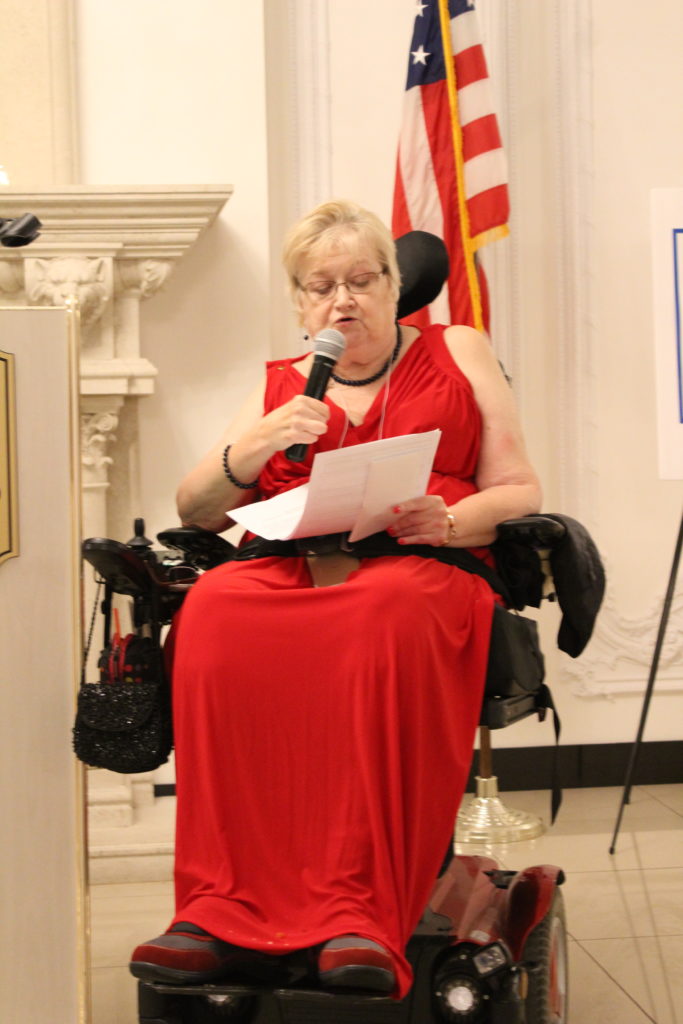 LIHS Gala Committee Chair and then-LIHS Board Secretary Carol Germann welcomed everyone to the Gala and shared her own personal story of LIHS helping her to overcome housing discrimination. 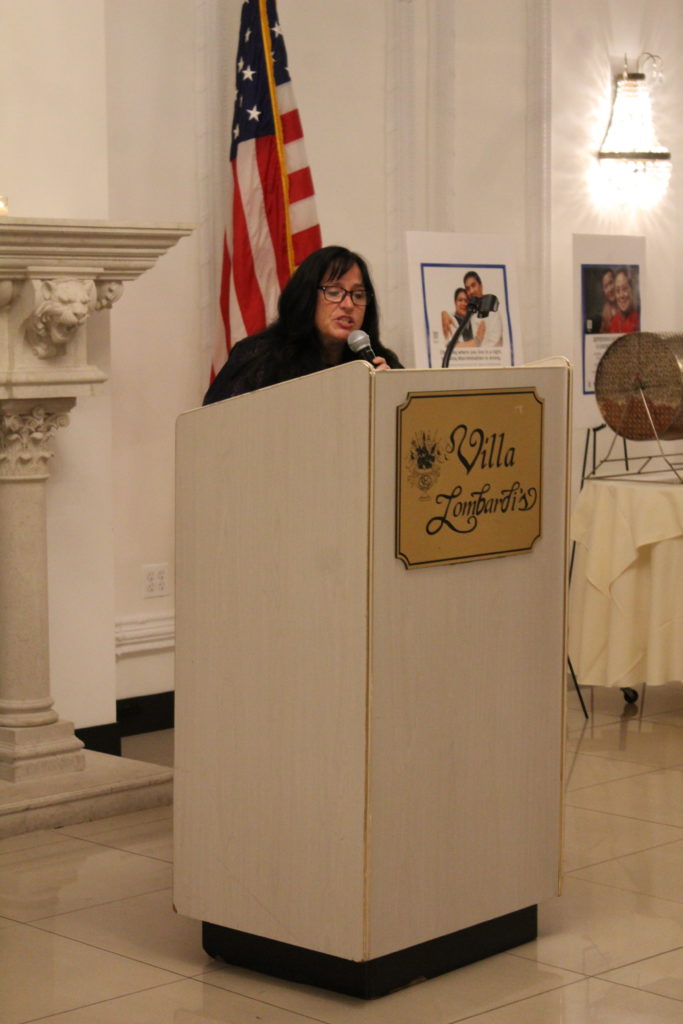 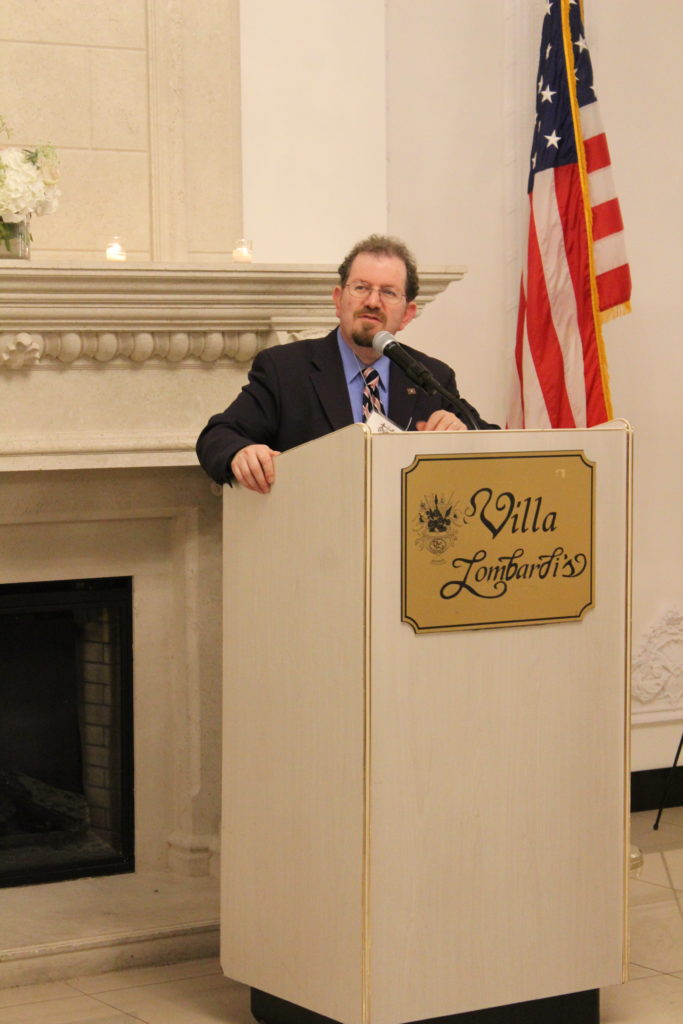 LIHS Executive Director Ian Wilder, Esq. acted as Master of Ceremonies, introducing each of the honorees. 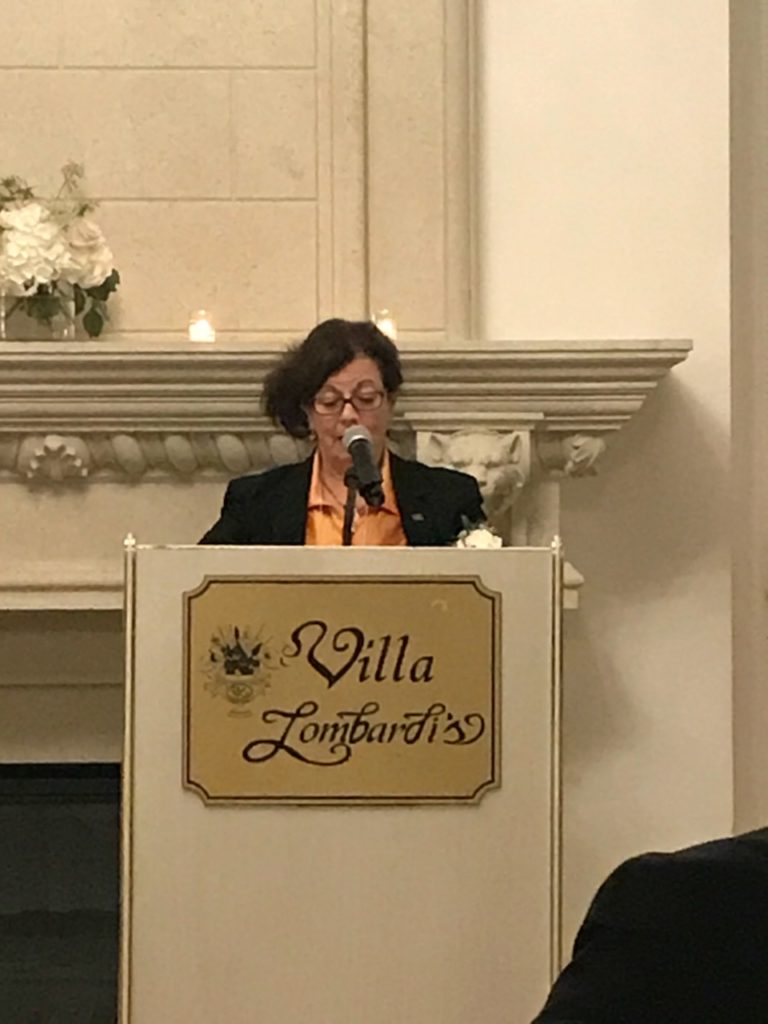 LIHS honored Lisa Rice, President and CEO of the nonprofit National Fair Housing Alliance, of which LIHS and Fair Housing Justice Center are members. For the last 25 years, she has been a leader in the Fair Housing community where she has worked toward “ending housing discrimination and ensuring equal housing opportunities for all people.” 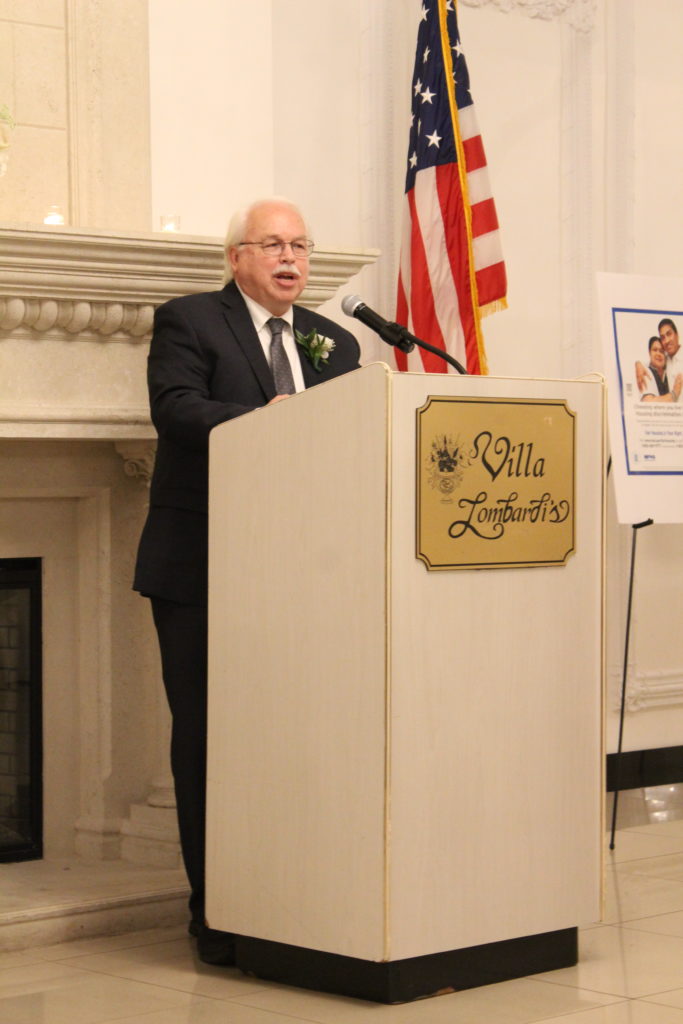 LIHS honored Fred Freberg, the Executive Director of the trail-blazing nonprofit < Fair Housing Justice Center (FHJC) which he co-founded in 2004. He has used his over 40 years of Fair Housing experience to help bring about thousands of testing investigations and serve as a national expert on the use of testing. He also serves on the Board of Directors of NFHA. 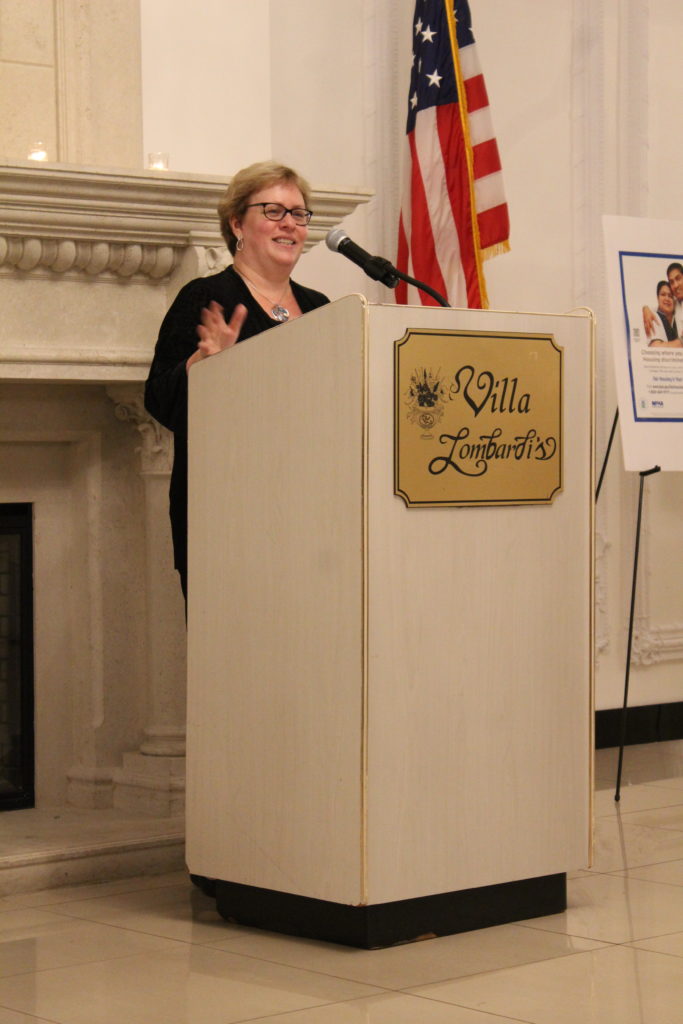 LIHS honored Diane L. Houk, Esq., Of Counsel to Emery Celli Brinckerhoff and Abady LLP and the other co-founder of the Fair Housing Justice Center, where she served as its first Executive Director. Diane is the strong legal partner that every Fair Housing organization needs. 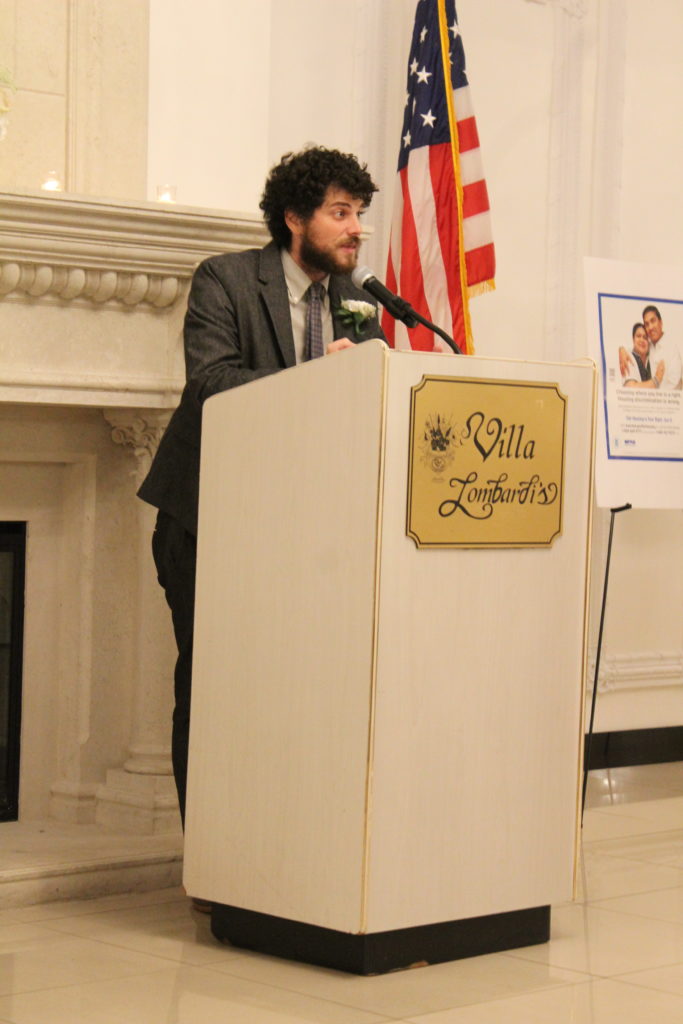 LIHS honored the Lawyers’ Committee for Civil Rights Under Law, a 55-year-old nonprofit which seeks to “secure equal justice for all through the rule of law, targeting in particular the inequities confronting African Americans and other racial and ethnic minorities.” Lawyers’ Committee was represented by Thomas Silverstein, Esq.